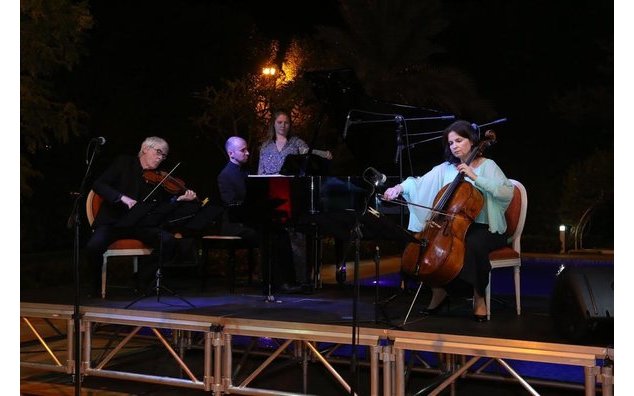 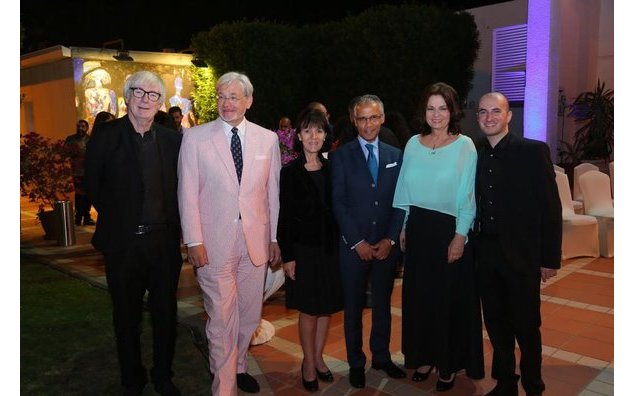 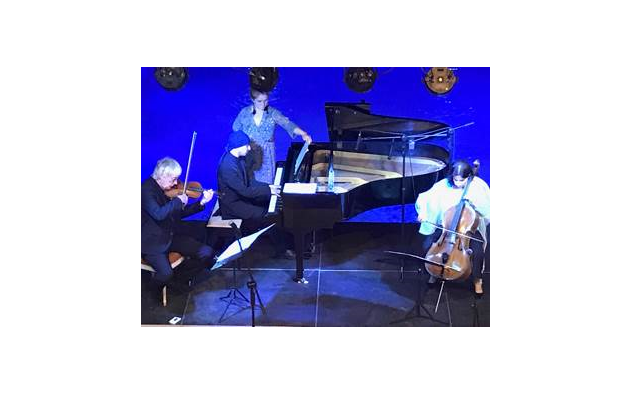 The French General Consul in Jeddah, Mr. Mostafa MIHRAJE, welcomed on Thursday, December 6th, 2018 at the French Residence Mr. Ulrich Beetz, Mme. Birgit Erichson, and Mr. Vasil Laghidze, members of the Debussy Trio for concert. The concert paid tribute as part of a worldwide centenary celebration of the death of renowned composer Claude Debussy and was organized by the French Service for Culture and Cooperation at the Consulate General of France in Jeddah, in partnership with the Consulate General of Germany at Djeddah. The Debussy Trio has distinguished itself by not only performing classical trios for piano, violin and violoncello, but at the same time offering duo combinations equally thought out and diligently crafted. They performed different pieces of Debussy, one of the most highly regarded composers of the late 19th and early 20th centuries and seen as the founder of musical impressionism. The French Ministry of Culture launched in January in the Philharmonic of Paris during a recital Debussy given by Daniel Barenboïm, in the presence of the President of the Republic and of the federal Chancellor of Germany, one year of celebrations of the centenary of the death of Claude Debussy, disappeared on March 25th, 1918. This concert was supported by the “Cercle des Amis de la Culture Française” (CACF) and gathered 180 guests.