Richness in the diversity of the Francophone community of Jeddah. [ar] [fr] 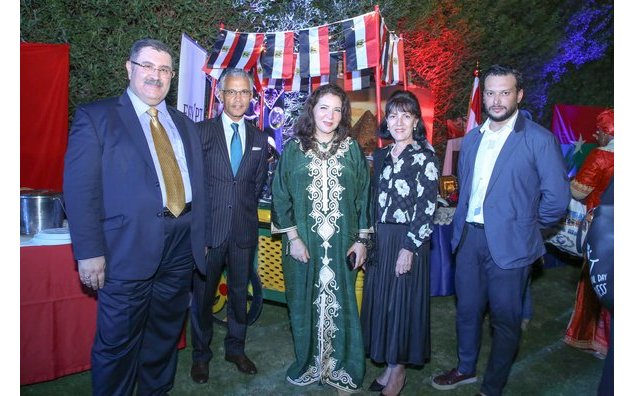 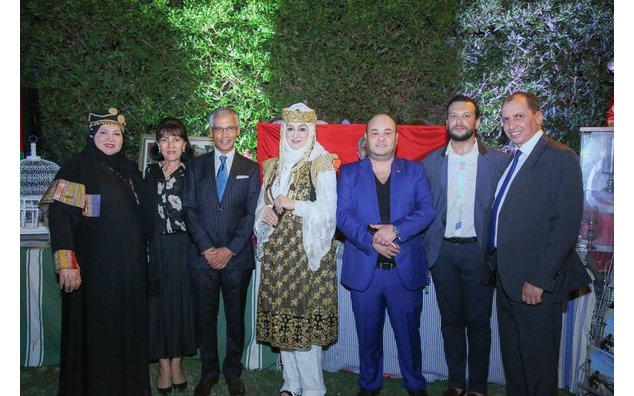 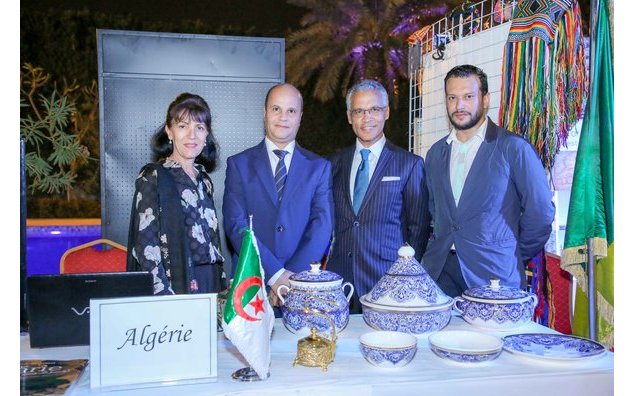 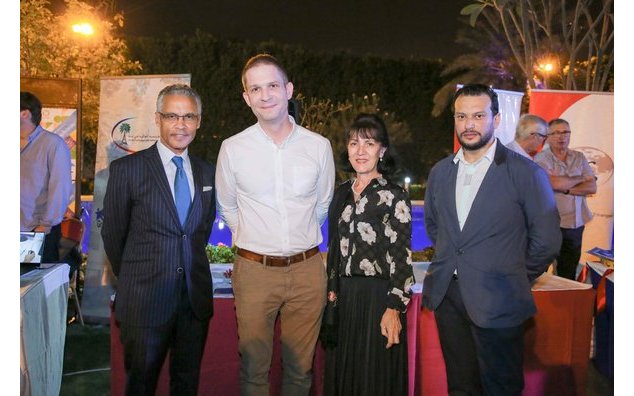 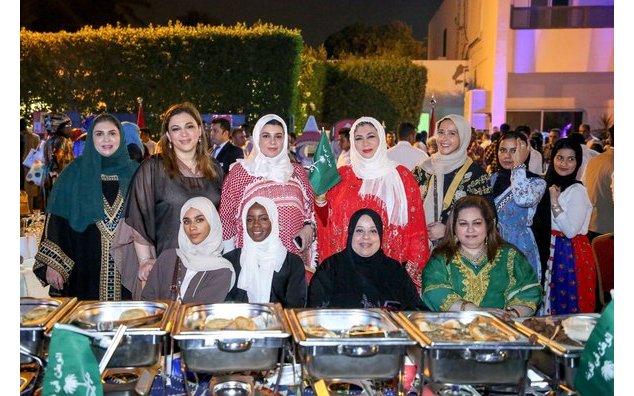 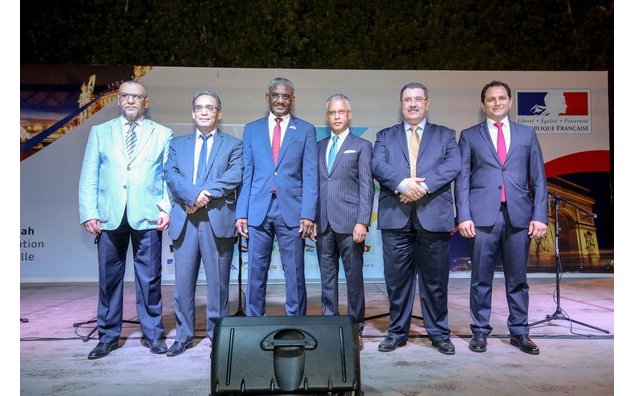 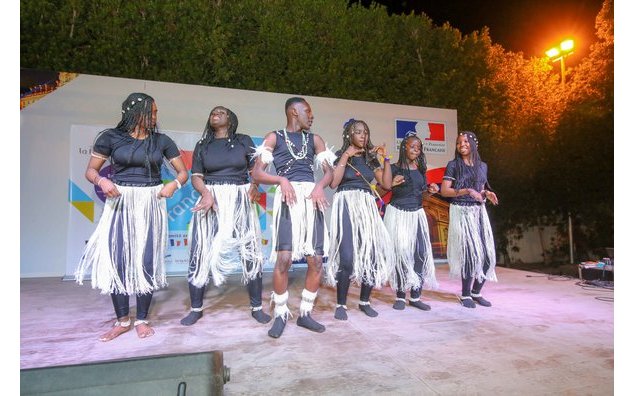 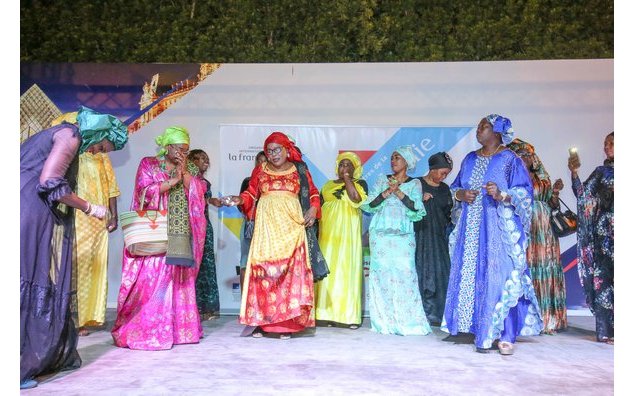 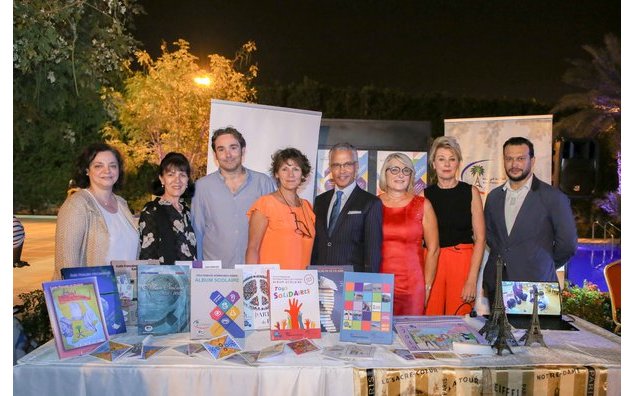 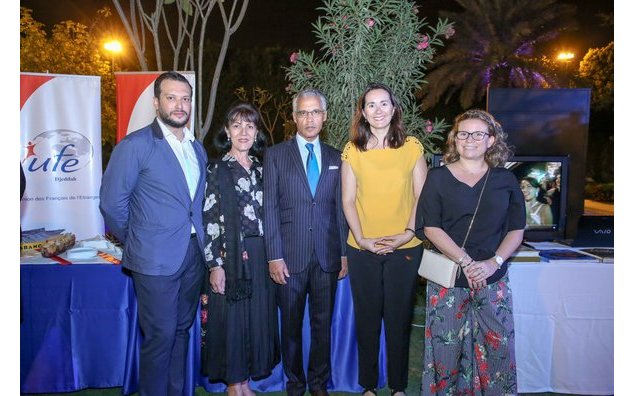 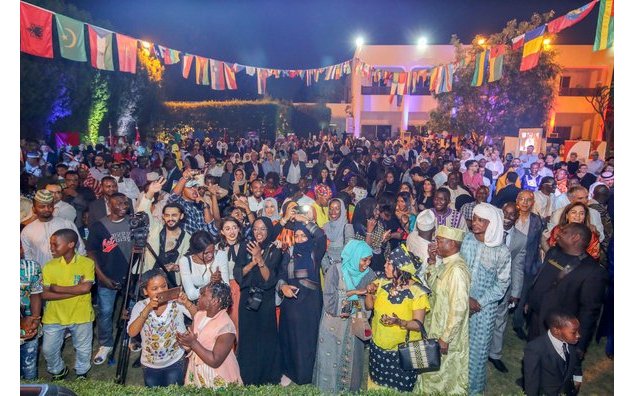 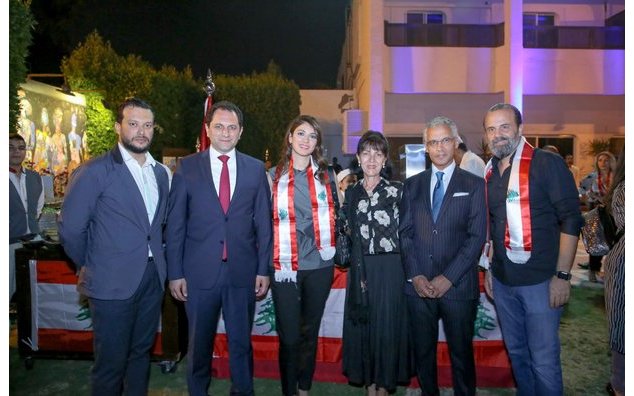 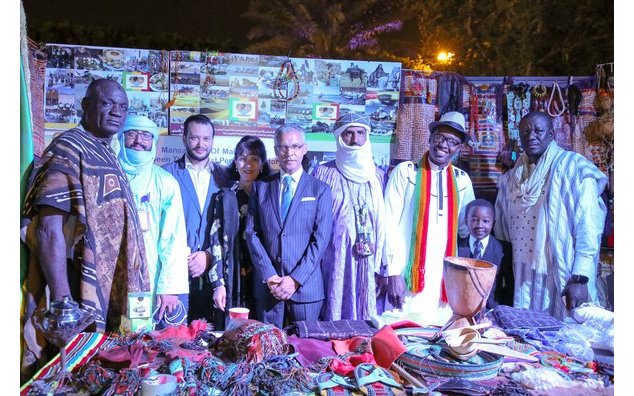 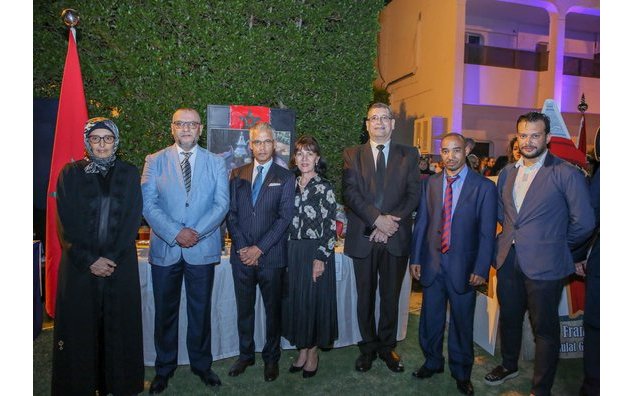 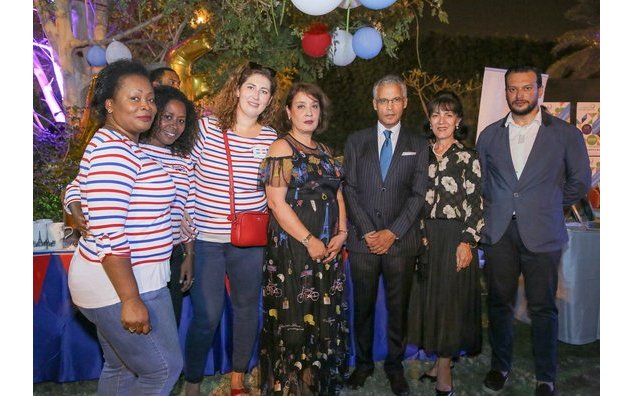 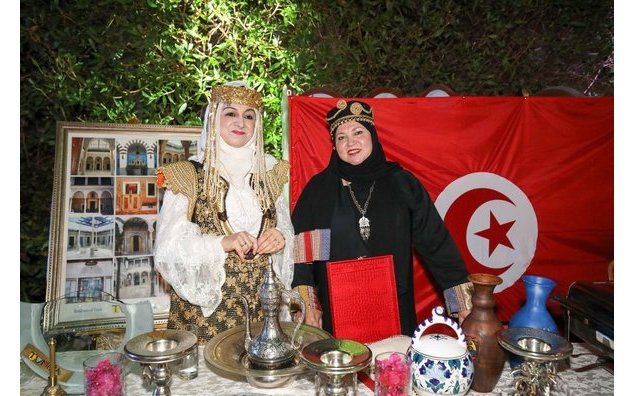 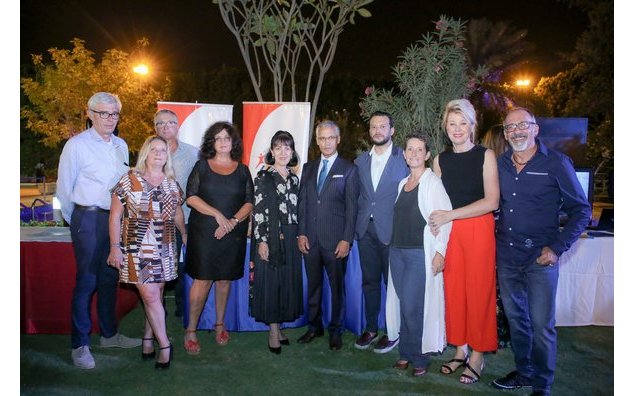