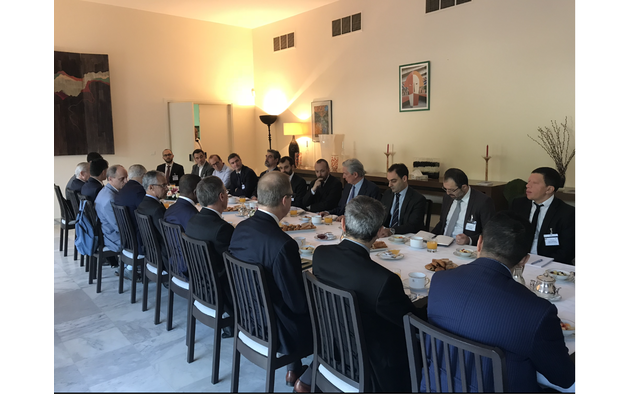 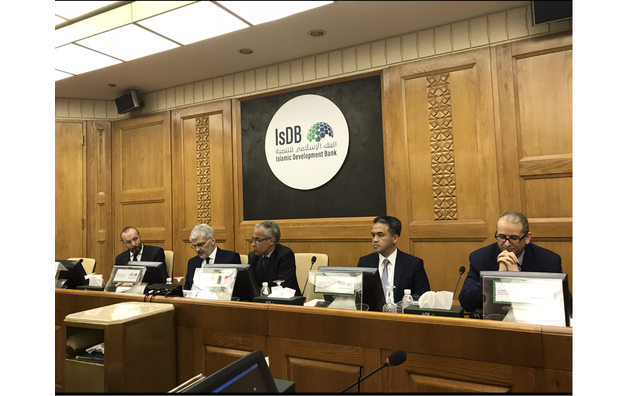 In its regular contacts with the Islamic Development Bank (IsDB), MEDEF International led an important delegation of French companies in the sectors of construction, infrastructure, health, environment, renewable energies, energy efficiency and digital solutions. Headed by MEDEF International, a delegation of 17 French companies visited Jeddah on November 19th, 2018. In the frame of its program organized by « Business France » office, the companies had a working session with the Islamic Development Bank and met Saudi and French businessmen through the Saudi-French Business Group of Jeddah, CAFSDA.

Furthermore, the delegation had a discussion with the Ambassador of France in Saudi Arabia, HE Mr. François GOUYETTE, during a breakfast meeting organized by the Consul General of France, Mr. Mostafa MIHRAJE, at his residence.

This visit was part of a seminar held at the Islamic Development Bank in Jeddah. The aim was to have a better understanding of the bank and its subsidiaries’ activities and operations, and to meet with the heads of sectors and heads of regional hubs, particularly for Africa and Asia.