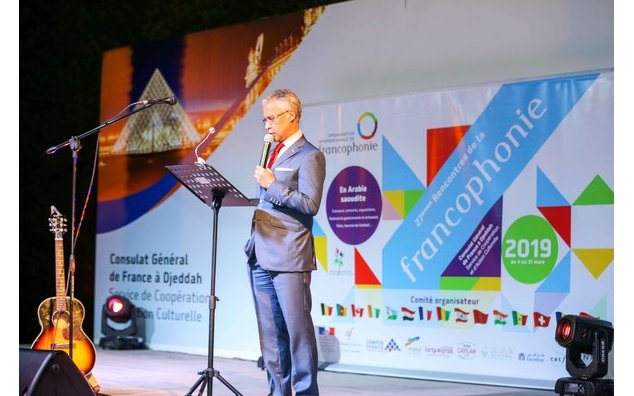 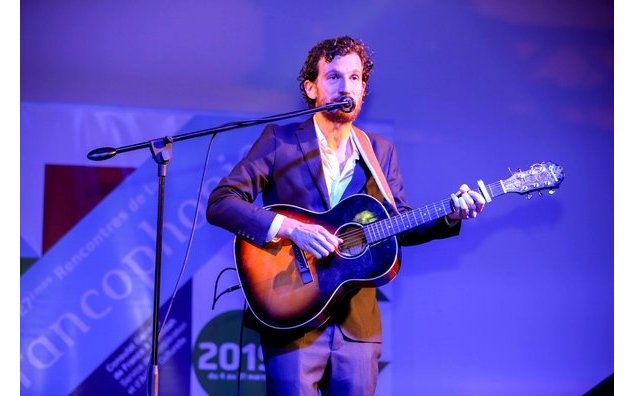 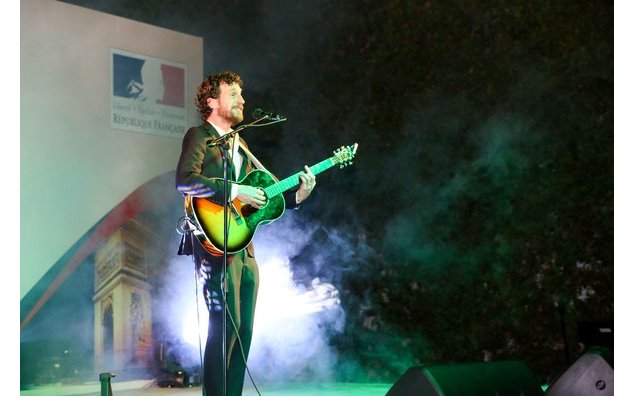 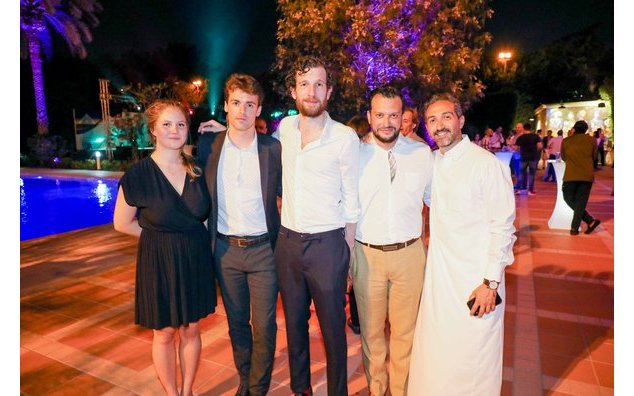 IGIT is a voice, a hoarse, bluesy sound, which alone tells a story, the story of an artist who has already made a lot of way (more than 300 concerts across France and Canada). Revealed later in the show THE VOICE 2014 (semi-finalist) where he was a UFO, Igit seduced a wide audience through surprising interpretations.

It was at the Residence of the Consul General of France that he gave a concert mixing pop, folk, blues revealing the titles of his last album.

This concert organized by the French Service for Culture and Cooperation at the Consulate General of France in Jeddah on March 20th, 2019, was part of the « 27ème Rencontres de la Francophonie » in Jeddah and gathered 200 people. This concert, was supported by the Cercle des Amis de la Culture Française.