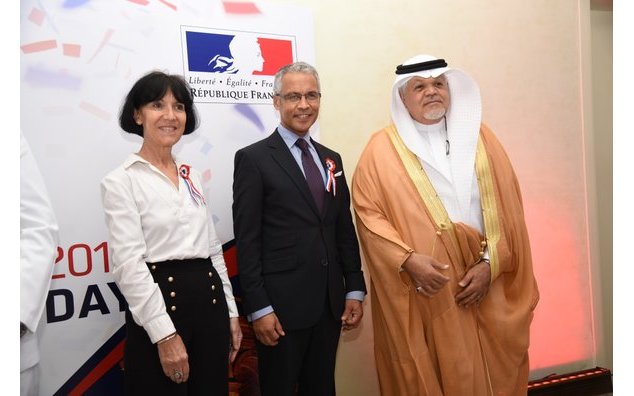 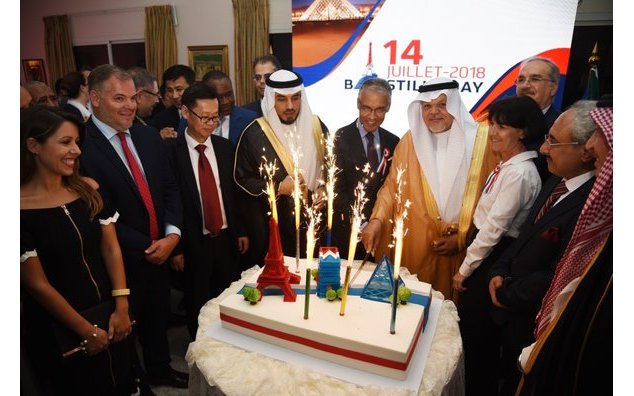 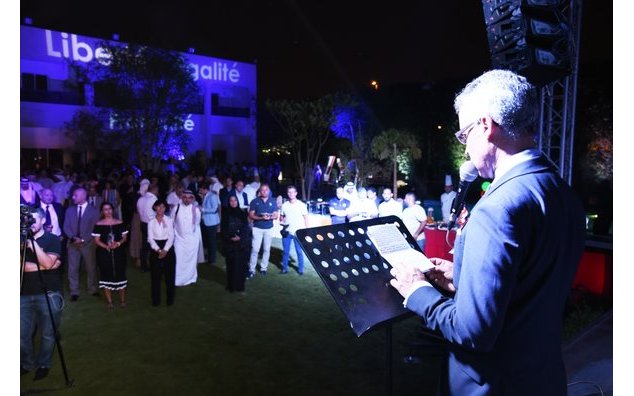 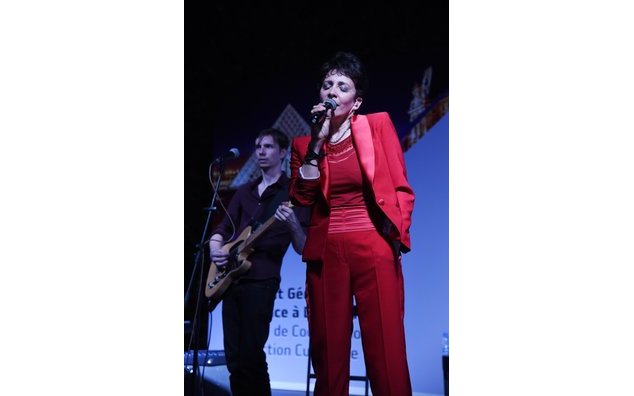 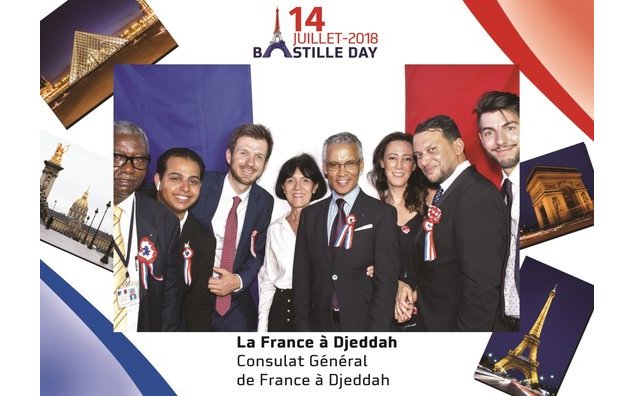 On the occasion of Bastille Day (the French National Day), the French Consulate General in Jeddah organized on the July 14th at the French Residence an official ceremony. Numerous Saudi officials were present as well as foreign diplomats based in Jeddah and French business community. During his speech, Mr. Mostafa Mihraje, the Consul General highlighted the deep and ancient relationship between France and Saudi Arabia. He also reminded that 2018 saw the important visit in Paris of the Crown Prince, HRH Mohammed Ben Salman. Several partnerships were signed during this visit. The Bastille Day’s festivities continued with a concert, performed by the artists Virginie Constantin and Yassine Jebli, accompanied by their musician Jonathan Chaumeil. Almost 450 people from the French community in Jeddah were present for this charming and pleasant night. The French Consulate thanks all its sponsors for their support and generosity.