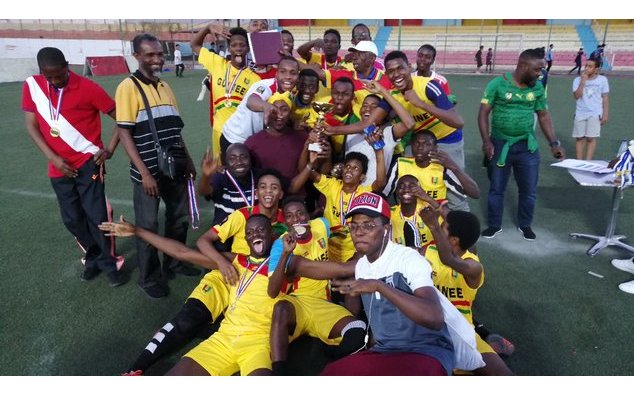 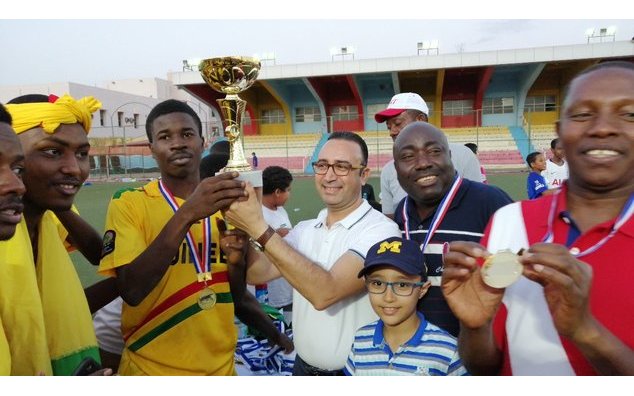 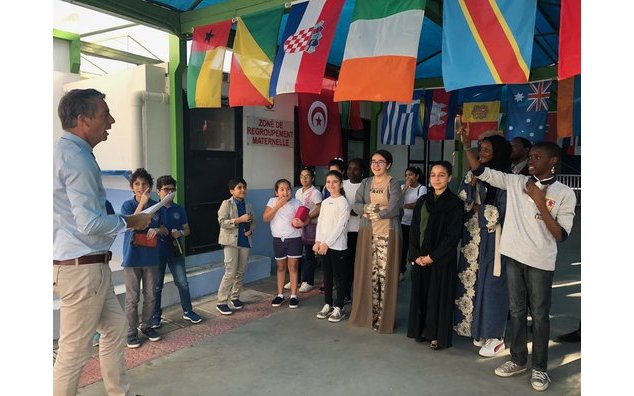 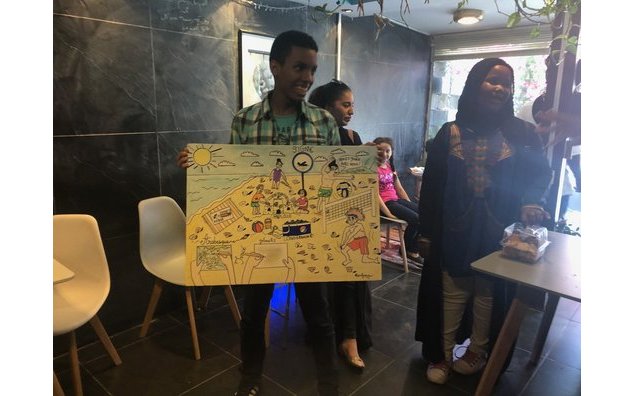 Two sports competitions: Organized and supported by the French Service for Culture and Cooperation at the Consulate General of France in Jeddah, by the Circle of French Schools of Jeddah (CEFD), supported by le FIL, and by the Maison de France:

Three competitions around the French language:

Dictée de la Francophonie, simultaneously with the cities of Al-Khobar and Riyadh, organized by the SCAC of the Consulate of France at the French Alliance in Jeddah, bringing together students from "francophone schools" as well as French-speaking adults.