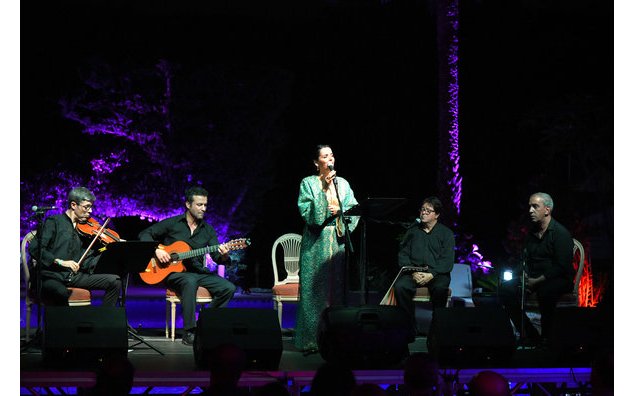 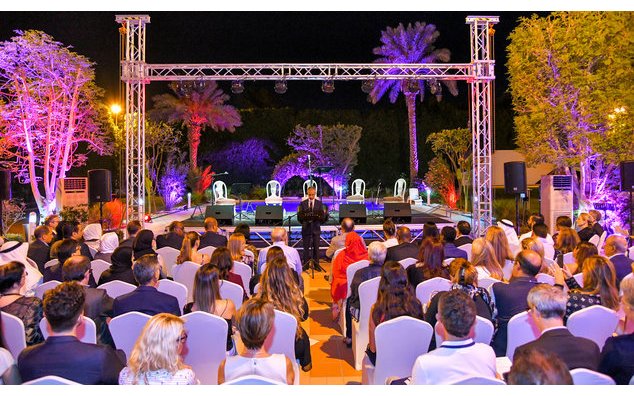 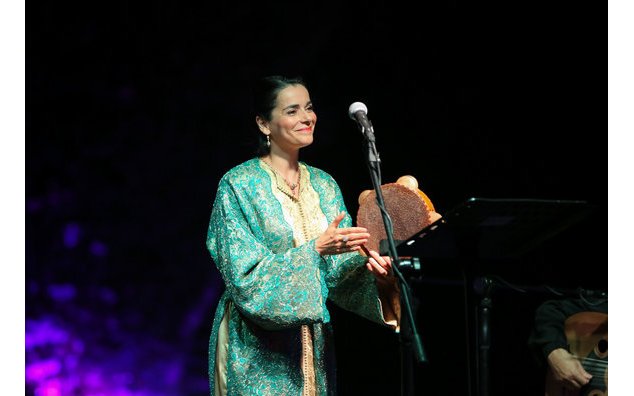 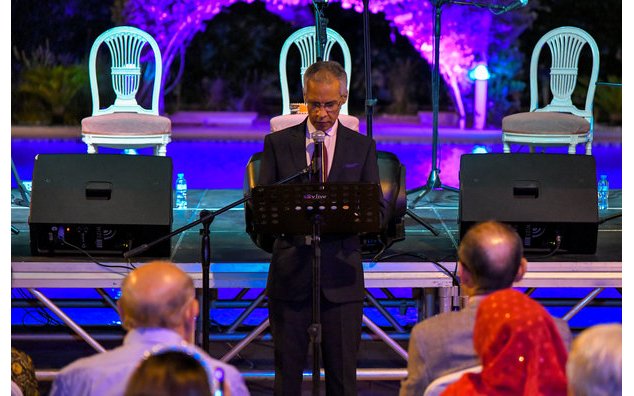 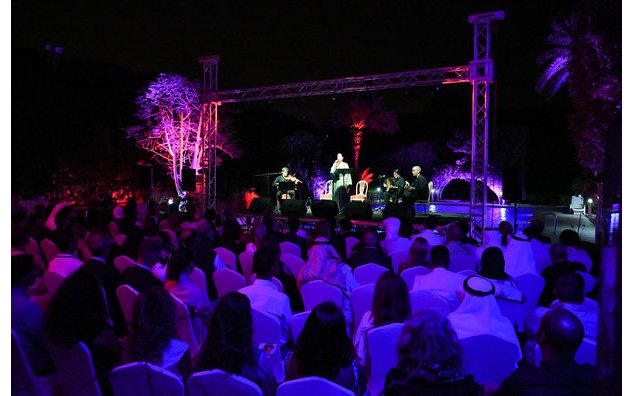 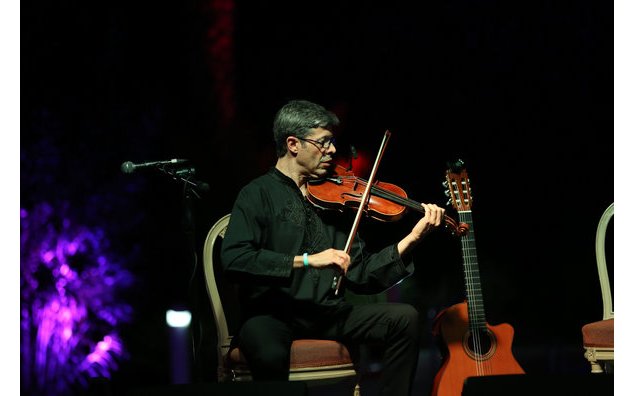 The lyric singer Amel Brahim Djelloul and Ensemble Amedyez made the Arab-Andalusian music vibrate for the second time at the Residence of France for the show “Souvenirs of Al Andalus” Wednesday, October 30th, 2019.

The Ensemble Amedyez is composed of musicians gathered around the violinist Rachid Brahim-Djelloul, who is the artistic director. Noureddine Aliane to the oud, Dahmane Khalfa to the darbuka, Achour Oukacha to the guitar and Rachid Brahim-Djelloul to the violin. This performance shows us the blooming diversity and richness of a multiple Mediterranean heritage and yet a common heritage.

Amel Brahim-Djelloul, unanimously recognized as one of the most talented musical personalities of his generation, has performed on major international stages (Paris Opera, Aix en Provence Festival, Staatsoper Berlin ...) and Jeddah!

The concert, organized by the Cultural Department at the French General Consulate of France in Jeddah, and supported by the Cercle des Amis de la Culture Française de Djeddah gathered 230 guests.