Home > The Consulate General > Latest information > 2nd edition of the Literary Encounters in Jeddah on the occasion of the (...) 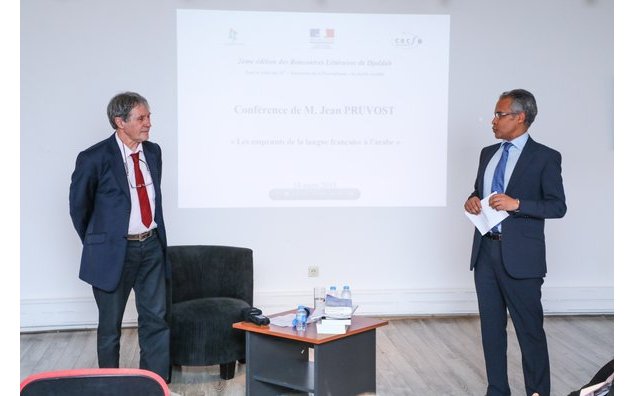 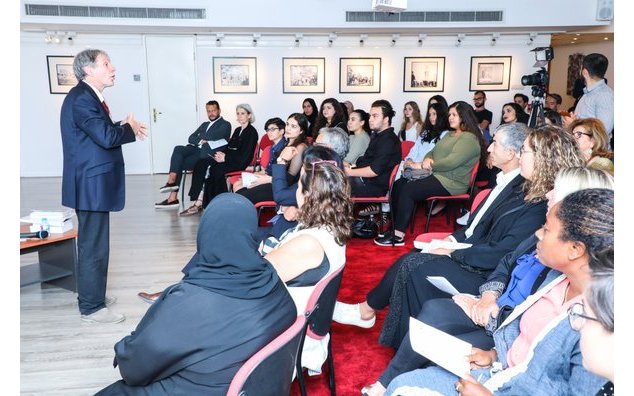 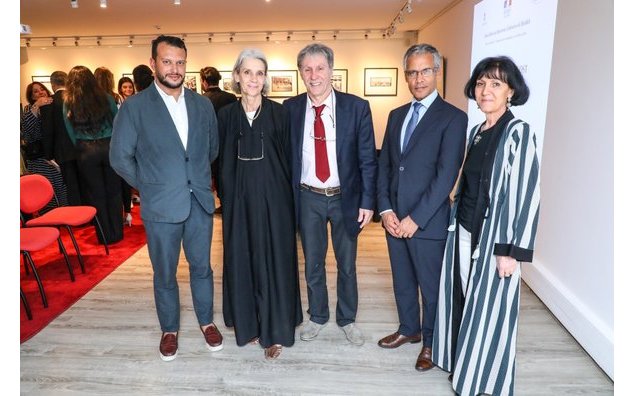 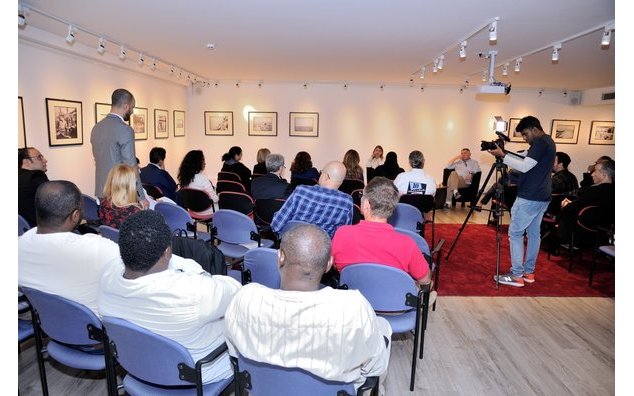 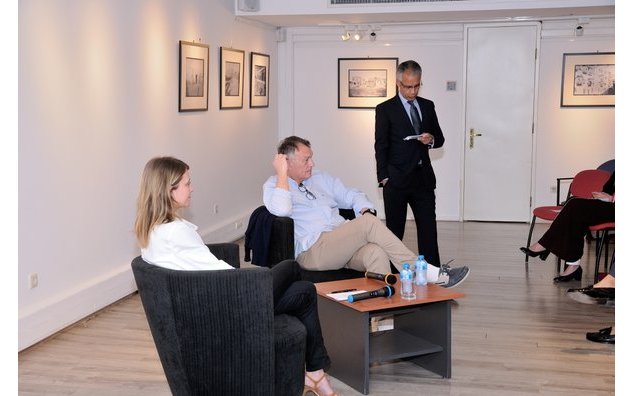 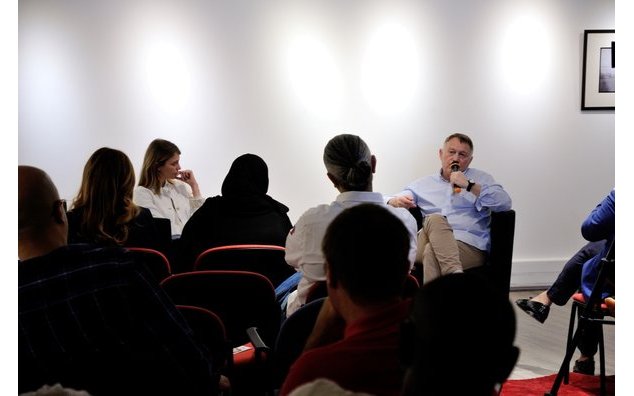 Jean Pruvost, a French linguist and lexicology professor gave a conference on Wednesday 14th of March 2018 on his last book, “Our Ancestors the Arabs”/“Nos Ancêtres les Arabes” highlighting the contribution of Arabic to French language. Anne-Sophie Stefanini, a publisher and novelist and Patrick Besson, novelist and former journalist gave a joint talk on Thursday 15th of March about their experience and their shared writing profession. Those two conferences gather almost 130 people from various French-speaking communities in Jeddah to celebrate Francophone literature and French language.